What is the title of your book?

Where did the idea come from for the book?

In the summer of 2009, in the wake of a crisis in her life, my mother moved from San Diego to San Francisco to live with my 16-year-old daughter and me. My mother was 77. I was determined to do what I could to help my mother. I also held fast to a fairytale view of our relationship that made us certain everything would work out fine. We referred to our adventure as “our year in Provence.” What I found instead was that I was sandwiched squarely between my obligation to my aging parent and my responsibility for my teenager.

I entered into the experiment in multigenerational living with my mother with no intention of writing a book. But as it turned out, I wasn’t over my feelings about my childhood, which had been, to put it mildly, less than ideal.  Soon after my mother moved in,  I began acting out, in small, often cruel ways. I rejected the things she brought with her into our co-habitation, right down to her kitchen knives, which I considered inferior to mine. If she needed me to do something for her, I did it, but grudgingly. I lay in bed at night confused, angry, sorry, and tormented. And that is how the book happened: one night, while in this state of mental anguish, I thought to myself, ‘either this experiment is going to kill me, or I will write about it.’ I got out of bed and wrote.

I usually struggle to write 500 words, but within a few hours, I had written 5,000. That’s not to say that what I had written was any good (it was more stream of consciousness than anything), but I had written it straight from my heart. Over the next weeks I refined it and that turned into the book proposal, which turned into Mother Daughter Me.

What genre does your book fall under?

Which actors would you choose to play your characters in a movie rendition?

My Mother  –  Jennifer Lawrence as the young woman; Helen Mirren as the older woman

My Daughter — Morgan Saylor (she plays Dana in Homeland)

What is the one-sentence synopsis of your book?

Mother Daughter Me asks a central question: what is our obligation to our parents as they age, particularly if those parents gave us a childhood that was far less than ideal? (You will have to read the book to learn what my answer to this question is.)

Will your book be self-published or represented by an agency?

The book is represented by  Levine-Greenberg Literary Agency and will be published by Random House in July 2013.

How long did it take you to write the first draft of your manuscript?

Hah! I thought this would be the easiest of all the books I’ve written (Mother Daughter Me is my sixth). After all, it’s a memoir, and it required little in the way of research or reporting. But it turned out to the be hardest of any book I’ve written because it was so emotionally wrenching. The first draft took a year to complete, and the subsequent drafts each took many months.

What other books would you compare this story to within your genre?

Who or what inspired you to write this book?

My family, my life, and my large circle of friends, many of whom now find themselves squarely in The Sandwich Generation.

What else about your book might pique the reader’s interest?

This is non-fiction, but I have approached the writing as one might a good novel — i.e., it’s all in the storytelling. 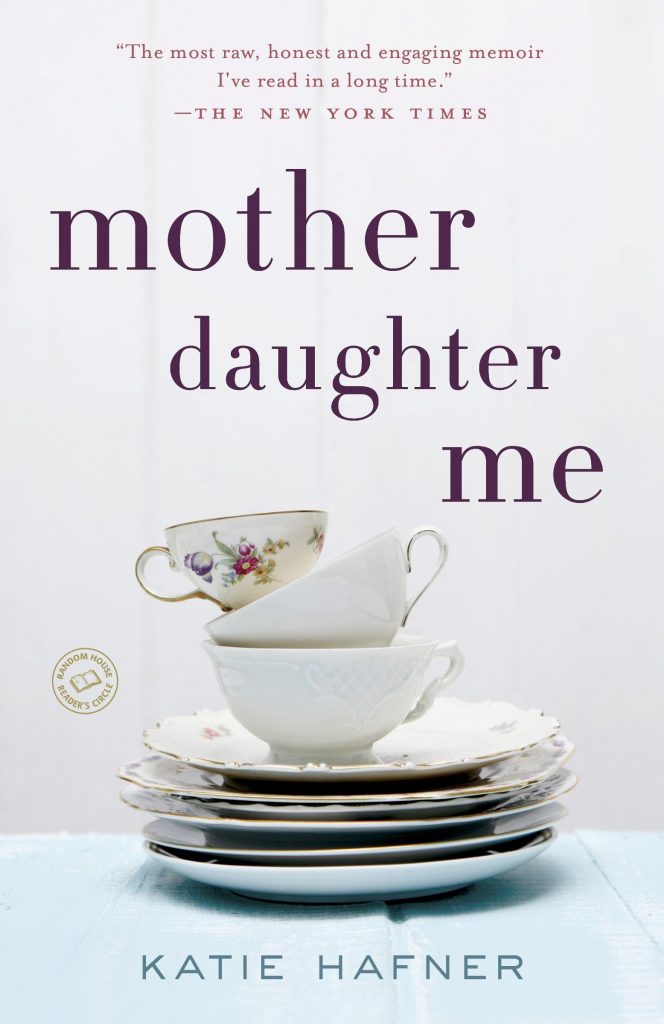